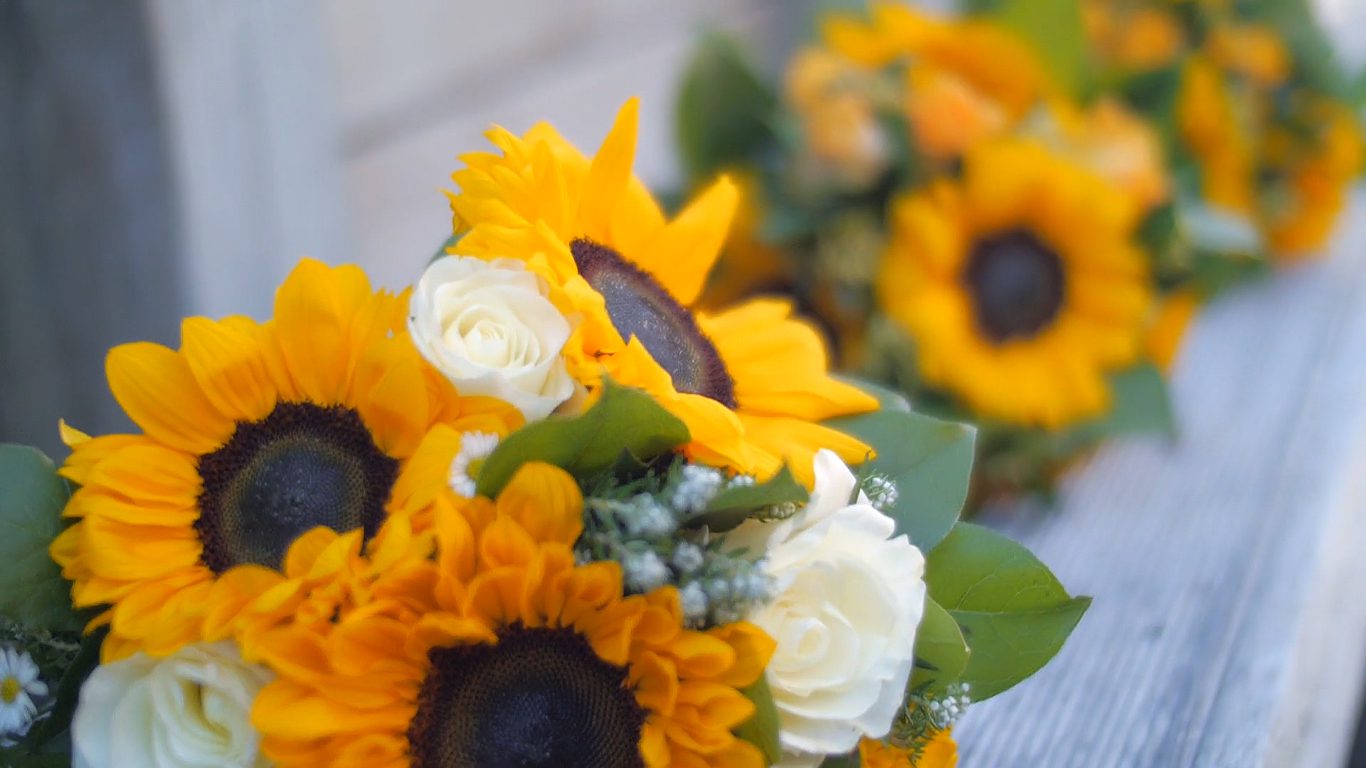 Although all the weddings we are blessed to film are treasured by us – this one is slightly more poignant. It is nothing flashy, it is simple and honest. What sets this one apart is that it wasn’t the bridal couple that asked us to capture their day, it was a group of their friends who came together to gift this wedding film to the couple, because they knew that it would be needed.

Josh was battling cancer and it was their wish to marry once he was in remission, but instead, they chose to marry because it became clear that that moment wouldn’t come.

There wasn’t much time, weeks maybe months, and although I told them I knew we wouldn’t be able to produce the finished highlights in time, it was okay, because it was more important to JoAn, and their friends, that this moment was captured, so it could be cherished forever.

With the help and love of family, friends, CanTeen, generous vendors and volunteers, their wedding came together beautifully, modestly and joyously.

Less than four weeks after their wedding, Josh passed away. 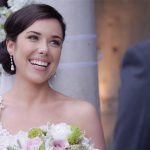 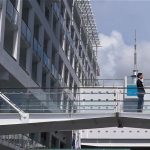 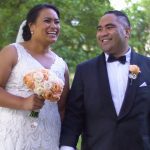 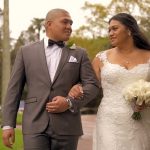 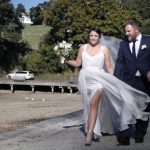